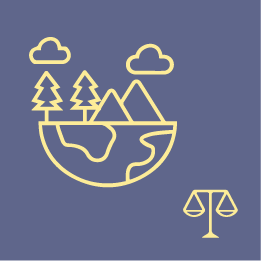 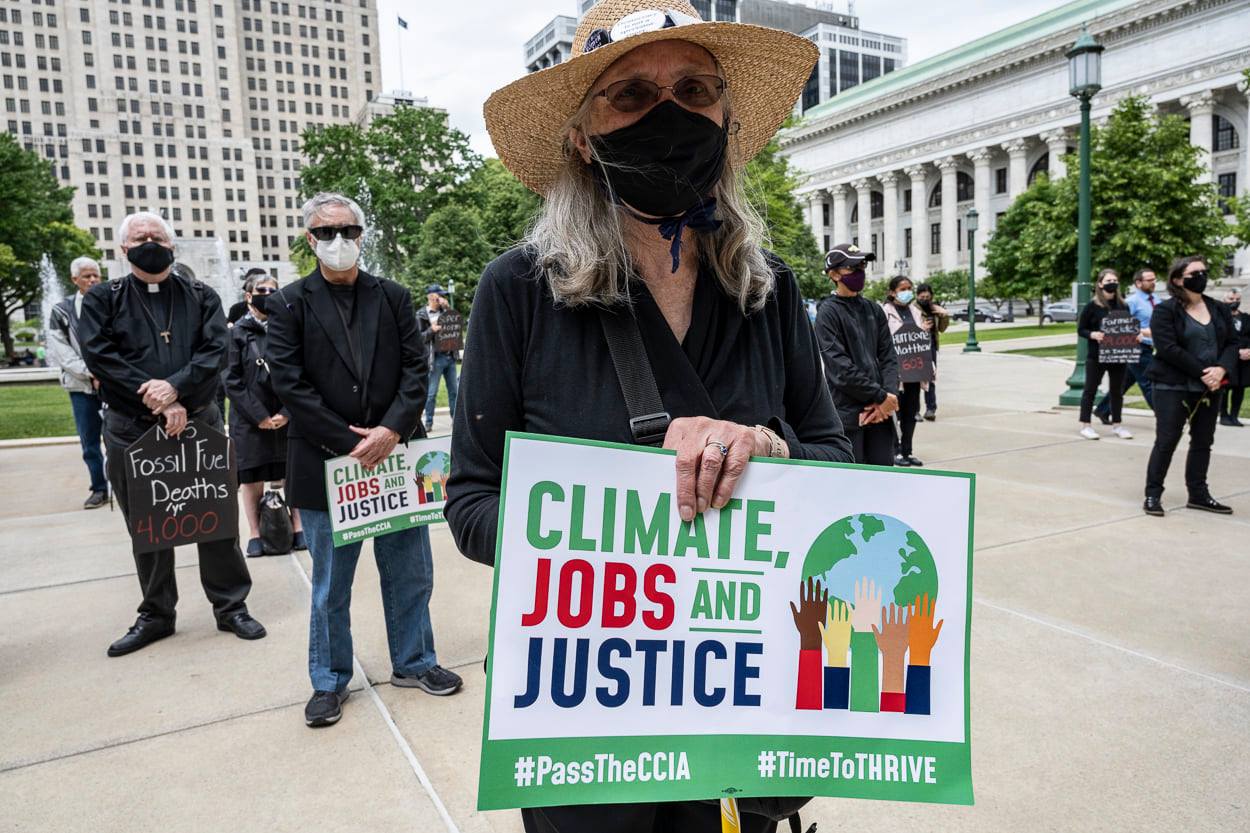 We are stewards of the earth and all creation. Our faith leads us to take care of our planet and not do anything which will damage it. We are mindful that the burden of environmental degradation rests on poor people or black and brown people. We call this environmental racism. We strive to advocate for law and policies which will preserve the earth for all future generations.

Albany. South End successfully rejected a proposal from Waste Management to dump wet garbage in south end of Albany. Here is the description of what happened to protect the South End.

‍
Hoosick Falls. The community of Hoosick Falls saw significant damage to their wells and drinking water because of PFOA contamination. Saint-Gobain and Honeywell contaminated the aquifer beneath Hoosick Falls with perfluorooctanoic acid, commonly referred to as PFOA, by releasing PFOA into the environment, manufactured by PFOA is used to produce teflon for cookware and is cancer causing. A settlement of 65 million was reached with the companies. For more information about the settlement go to http://www.hoosickfallspfoasettlement.com/frequently-asked-questions.aspx

Cohoes, the community is trying to close the Norlite plant because of it's long time emission of particulate matter deemed to be cancerous. If you wish to join the fight to close the plan, please go to Lights Out Norlite – Hudson Mohawk Environmental Action Network (hmean.org)  http://hmean.org/lights-out-norlite/

Climate and Community Investment Act would impose a tax on New York polluters and invested the proceeds in building up clean energy infrastructure combined with investment in communities which have historically suffered from environmental racism. The CCIA failed to pass the legislature and we will advocate for passage in 2022. Some legislators chose not to pass the act because they wanted to wait on a study to complete on the viability of a carbon tax. For more details, go to https://www.nyrenews.org/.

NY Renews is planning our largest fall mobilization to be announced. They will have a large rally and potential direct action in NYC, one in Albany, and potentially one in Buffalo. They will be trying to make the connection between COP 26 and the work we need to do locally here in NY.

Bronx wide rally for Climate Justice in collaboration with a diverse set of groups in the Bronx on October 27th.

In the mean time, the Council will advocate for environmental provisions in the Build Back Better plan (see Federal legislation below) in Washington which is up for a critical vote possibly as soon as the week of September 27 to October 1. It's "all hands on deck" to ensure the bill passes the House and Senate with all the climate provisions. We urge everyone to call their member of Congress now and tell them we want the 3.5 Trillion Build Back Better plan with all the climate provisions.

Green Amendment is up for voter consideration in the November, 2021 election. The Green Amendment would make provision for clean water, air and land in the New York Constitution.Green Amendments are self executing provisions added to the bill of rights section of a constitution that recognize and protect the rights of all people. regardless of race, ethnicity, religion or income, including future generations, to pure water, clean air, a stable climate, and healthy environments.

In November 2021, New Yorkers will have the historic opportunity to vote YES for a right to Clean Air and Water and enshrine their environmental rights in the Bill of Rights of the New York State Constitution! New York is leading the nationwide movement to adopt Green Amendments, as the first state to legislatively pass a modern-day environmental rights amendment. Visit this link for more details

The House Ways and Means Committee did a Mark up on September 23 and voted in all the climate provisions in he Build Back Better bill which include the following: https://waysandmeans.house.gov/media-center/press-releases/what-they-are-saying-green-energy-provisions-ways-and-means-proposal

September 27, 2021. We urge you to call your Congress Member, Senators Schumer and Gillibrand, and the White House and urge them to pass a fully funded Build Back Better Act---with all the climate provisions. Use this contact tool from Citizen Action https://p2a.co/z0RURTG